Paris Hilton popularized the world to Tinkerbell a Chihuahua on the TV show called The Simple Life and the demand for these dogs went up.  They became a fashion statement. These dogs fetch exorbitant prices. Teacups puppies are runts of the litter, smaller comparatively and weaker struggling to thrive because of birth defects and other medical conditions. Mostly a dog at least a year old is certified as a teacup dog in case it measures no more than 17 inches and weighs 4 pounds.

Pros and Cons of Having Teacup Dogs

How Long do Teacup Dogs Live?

The research-based results show that these puny dogs live longer than their bigger counterparts. However, the chances of developing health issues or inbreeding may shorten their lives. Inbred dogs are at higher risk of getting genetic disorders such as blindness or epilepsy. However, they may live up to 15 years. Different breeds have dissimilar lifespans, genetics as well as lifestyle. This contributes to an individual dog's life expectancy. If proper care is given to the teacup dogs, they live a long and fulfilling life.

Corgi Husky - Complete Care and Information
Teddy Bear Dog - The Adorable Pet You Can Have
Pet Red-Eared Slider - How it's Like Have it?

Some of the commonly asked questions about teacup dogs are answered below:

What are the Smallest Teacup Dogs?

The record for the smallest teacup dog in the world is 3.77 inches in height and it is a Chihuahua called Boo Boo. She was given the title in 2009 through the Guinness Book of World Records.

Teacup dogs remain small forever. They may weigh about 2-5lbs or under, the length maybe 17 inches. These dogs are either premature or are runts. All through life they look cute. However, health issues may keep cropping up.

Teacup dogs that are genetically engineered grow up to be between 2-4 Ibs. 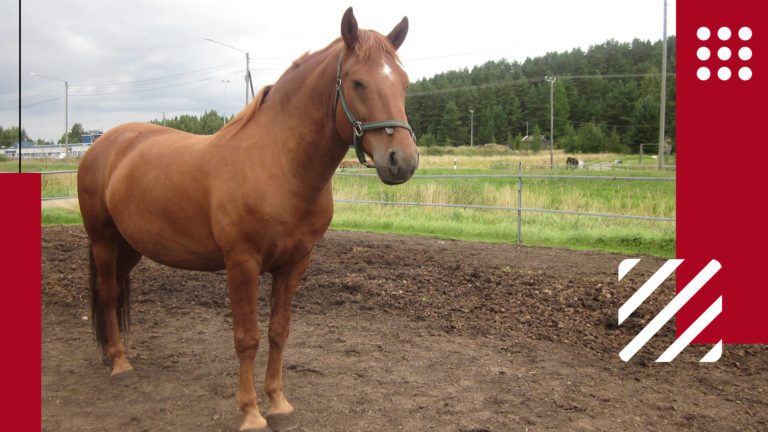 Horses were gelded, to begin with by Scythians. They appreciated when gelding made war-horses subdued, reduced mating... 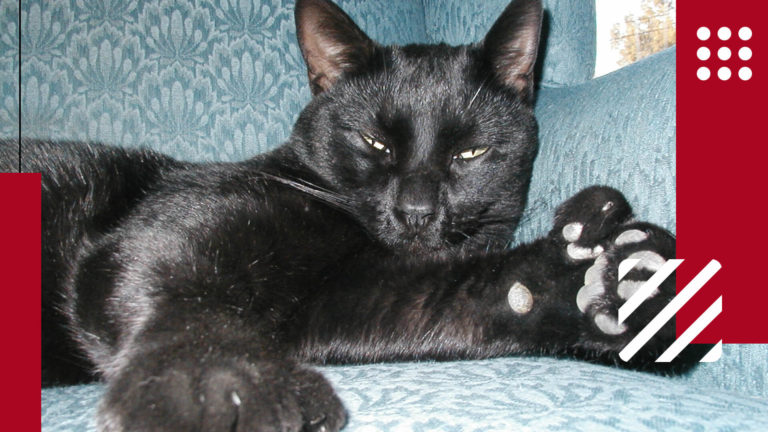 Polydactyly or polydactylism derived from Greek means many fingers or toes. It can happen in humans and animals as well.... 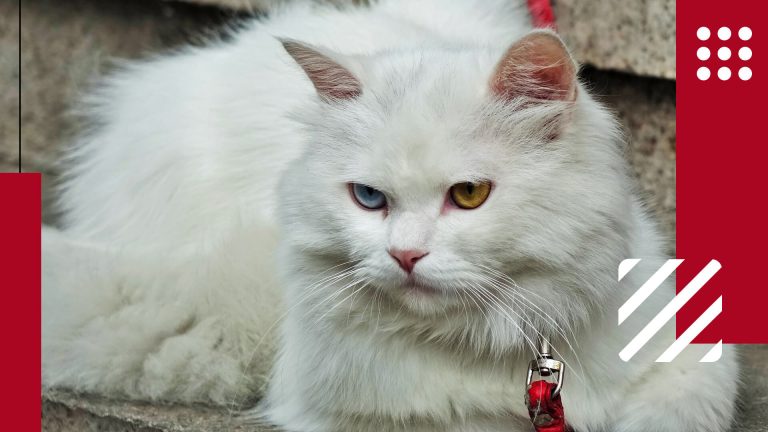