The scientific nomenclature Farlowella or twig catfish has in its gamut 37 species of catfish. However, aquarium trade specifies just two among them the F. Acus as well as F. Vittata. The endangered one is F. Acus and different rules apply to it. F. Vittata presides over the aquarium trade.

The Farlowella catfish is thought to have emerged from the water bodies of South America. They are native of Venezuela, Colombia, Amazon, Orinoco as well as Panra River and Guyana Shield. There they reside in dense and flooded submerged roots and branches. They camouflage very easily with color and no movement.

The elongated body has two lateral dark strips beginning from head to tail. The body is safeguarded through bony plates called scutes. The nose looks like a needle; it is long and skinny. The head is wide and tapers slowly and consistently behind its eyes. Pectoral fins are situated close hereby. Pectoral as well as anal fins project out to the sides of their body when it rests on a surface. The brown and black hue make them appear like a twig. Females have smaller rostrum and are round in shape compared to males. On close inspection, you will notice patterns on its body. Catfish is light brown in hue and darker brown line which slides towards the side. As it nears the tail it becomes thin and light in shade.

Their suction cup-like mouth helps them to hold steadily to objects like logs, roots, or sticks. Most of the time they sit motionlessly. It helps them to eat algae. This species rarely swim. They hop from one place to another. Movement is noticed when they go forward and eat algae.

In the aquarium, the growth rate is about 6 inches. Their longevity is 5-15 years in captivity. This fish is sensitive to water conditions. Any deterioration in water cut short of their life.

How to Setup Tank For Pet Twig Catfish

Arrange the aquarium like a dimly lit stream. The bottom of the tanks should be laid out with rounded stones or sand substrate, leaves, plenty of driftwood branches, and live plants. The water quality will then be maintained. Perches and hiding place for the fish in the form of low light tolerating foraging as well as hiding spots is the choice. Aquarium water must be well-oxygenated. A current through the tank is best suited. This fish is very sensitive towards deteriorating water conditions and will die if tank cleanliness is not maintained. Weekly water changes are a compulsory thing.

The optimum tank size should be 35-40 gallons. Such a tank is easy to maintain with water specifications. There is enough space to roam about. In case a big number of catfish need to be accommodated in the tank, its size should be then bigger.  Proper filtration a must. A hang-on-back filter is recommended as it lasts for many years. A sponge filter enhances biological filtration as well as aeration in the tank. Some food is to be placed in the tank. The fish spends a lot of time resting and nibbling on wood. When alone they rest on the wood. A blend of driftwood and bogwood to be in the aquarium. Some water plants like wisteria, hornwort as well as a few floating plants should be your choice.

The temperature of the water should be maintained at 73-79 degrees F. pH level 6.5-7.5 and the hardness of the water should be soft on hands.  Hardness at 3-10 degrees H is fine. Nitrates to be lower than ten. Ammonia, as well as nitrite, should be absent. Ensure to dechlorinate new water through superior dechlorinator. Add it gradually through the fine hose so that fish is not shocked.

Twig catfish eggs are laid in a single vertical surface such as on rocks or vegetation in open water at night or early morning. Around 40-60 eggs are laid. The male guards till eggs are fertilized.  It takes a week to ten days for eggs to hatch. At this time the male is likely to be visited by other females; they add their eggs to the established brood. The little fish will become free-swimming after 7 days. The hatched fish will attach themselves to surfaces where they were hatched.  You are sure to notice eggs on the aquarium glass, rocks, and driftwood. Catfish is not difficult to sex. The male's snout is broader and larger comparatively.  Male has odontocetes as they mature. Females lack this structure. In case males and females are lodged and fed well together they will breed on their own. Twig catfish do not pair off on their own. The best thing is to begin with a few juveniles and wait for them to make a bond. Fry (newborns) must get plenty of food for growth. Raising fry is a difficult proposition.

Fry are very sensitive to water conditions more than the parents and are not easy to feed. Breeders suggest feeding fry on blanched soft lettuce as well as spinach. The tank should have algae for grazing. Algae layered rocks added to the tank before breeding. The hatched fry has a tiny yolk sac which lasts a few days. If precautions are not taken, fry is likely to be starved. Fry like to be fed on dried leaves like that of an oak.

Twig catfish, the bottom-dwelling fish do not easily fall sick. Because of its scaly armored bodies, they are likely to get ich and fin rot. The owner should make attempts to keep anxiety and stress level of the fish low.

What to Feed Pet Twig Catfish?

Twig catfish, the master scavenger is easy to feed as it is not a picky eater. Feeding on the bottom of the tank it gets its required nutrition from leftover food and algae. Other food that it devours is flake food, sinking herbivore pellets, freeze-dried bloodworms, daphnia, brine shrimp mosquito larvae, and black worms. This should be offered occasionally.  It is primarily vegetarian so fresh food like cucumber slices, blanched spinach kale zucchini, medallions, broccoli, and lettuce, etc. can be fed to it. Dried algae in the form of wafers, spirulina tablets are suitable for it. These fish require a varied diet and in absence of such a diet, it will die.

Twig catfish has puny but particularly specialized spoon-shaped teeth with which it grinds wood and algae the fundamental source of nutrition. Troublesome algae such as brush or beard are avoided by it.

How big do twig catfish get?

Twig catfish mature to the size of 5-7 inches in length. The average size is 6 inches. The genes control the size achieved, quality of care as fry etc.

Catfish is shy by nature and peaceful in the association. It is a sociable bottom dwellers.  They at times become a victim of aggression. They scavenge for food and live their life. Their tank-mates could be characins, devarios, danios, cory, tetras, and Loricariids. To live together pick mellow not too large and non-aggressive fish. Aggressive fish like cichlids, barbs, should not be placed in the tank with them. Rival males are territorial. 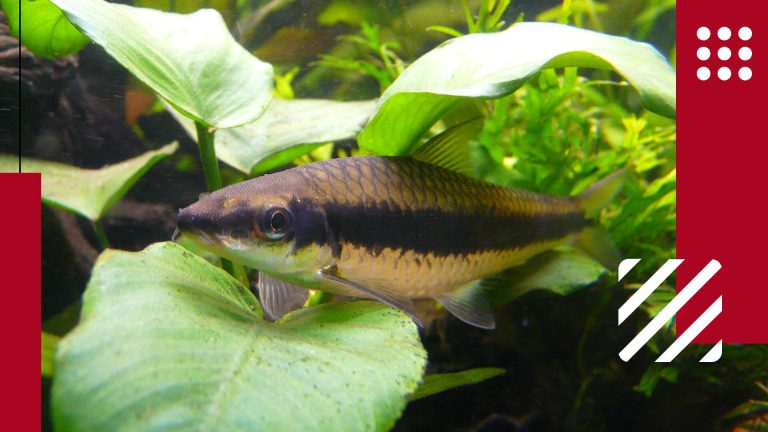 Moonlight gourami is a popular and well-suited fish to be considered for keeping in a home aquarium. It originally belongs to... 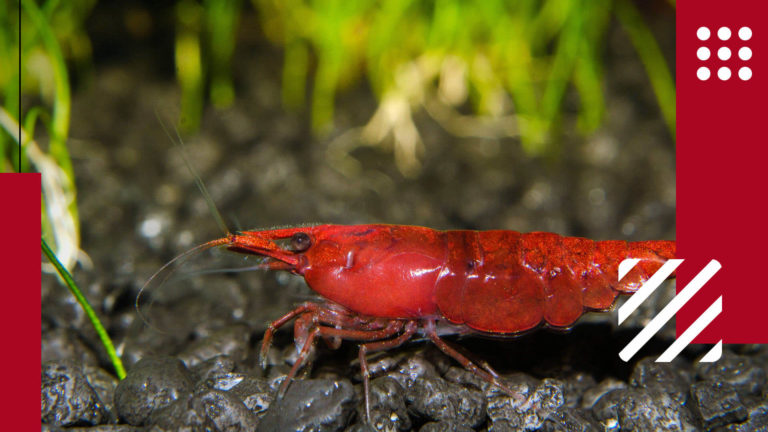 Plecostomus or Pleco or Hypostomus plecostomus or suckermouth is an umbrella name for a group of catfishes belonging...