The beautiful hyacinth macaw scientifically called Anodorhynchus hyacinthinus or hyacinthine macaw is a cobalt-blue parrot inhabitant of Brazil, Paraguay, and Bolivia. They choose to dwell among palm swamps, woodlands, and semi-open regions and mostly refrain from dense humid forests. At present, it is a rare and threatened species. People love to pet hyacinth macaws because of their beautiful colors.

Macaws at times eat a few poisonous seeds and raw fruits which no other animal can digest. Scientists are of the view that the parrots survive this because they eat chunks of clay from river banks. The clay aids in absorbing the poison and make it harmless. These birds carry out the function of seed dispersal. These birds are messy eaters they scatter remains of many nuts and seeds.

This is the largest parrot by length in the world. From the top of its head to the tip of its long pointed tail it measures one meter. It weighs 1.2-1.7 kg. The dimensions of the wing are 15.3-16.7 inches long. The feathers of the bird are totally blue but lighter above.

In some cases, the neck feathers can at times be little grey. There is a yellow ring around the parrot's eyes and regions below the beak. It appears that the bird is forever smiling. The eyes are black and large. The beak is hooked with zygodactylous feet. In it, there are two toes that point forward and two toes that point backward. The size and appearance are frightening but it is a gentle giant.

The beak is extremely strong which helps the bird to eat kernels of hard nuts and seeds. The beak can crack coconuts, large Brazil nut pods, and macadamia nuts. The parrot has arid smooth tongues with the bone inside and that is how it traps the fruit in the grip.

They also eat fruits nuts, nectar, and other vegetable matter. In search of the ripest food, they travel over a vast area. The bird can live up to 60 years. The fledging duration is of 4 months but the little birds live with the parents for a year. Sexual maturity is reached between 2-4 years. Breeding happens at the age of seven years.

The nestling happens between July and December. The incubation period is for a month. The male in this period looks after the female. The clutch size is one or two eggs. It so follows that only one fledgling lives on. The second egg hatches many days after the first and the tiny fledgling is unable to compete with the firstborn for food. One reason why these birds are so scarce in the pet trade and wild is that they develop very gradually than other birds. When upset these parrots screech loudly and circle overhead. These birds reach flying speeds up to 35 mph.

How to Take Care of Pet Hyacinth Macaw?

The parrot's diet is very high in fat and owners can feed them on walnuts, almonds, coconut, pistachios as well as cashews. Parrots do not grow obese as they metabolize fat very easily. The pet hyacinth macaw should be encouraged to relish fruits and vegetables leafy vegetables on a daily basis. Quality seeds and pellets should form part of the diet.

This big bird requires an exceptionally large housing area. See that you have a large part of the homelike full room, patio, and bird-proofed area is utilized for the bird. A cage will not suffice. The strong beaks of the commercial cages can be broken by the bird. A stainless steel cage is lasting for several years. These birds like to fly for exercise and space must be provided for that.

Hyacinths can be damaging creatures by chewing habits. That is why they require several wooden toys and branches. A strong play gym is necessary. Large, safe, replaceable play trees should suffice. A good flight aviary size for a permanent outdoor one should be 10 feet wide, 15 feet long, and 8 feet tall.

This parrot is desired as a pet due to its bright color and friendly personality. They are intelligent and attractive. You can get the pet from animal rescue organizations and adoption agencies. These birds are mostly not sold at pet stores. Hyacinth macaws require more time and attention. Looking after this bird is an immense undertaking that demands a long time commitment.

These birds are huge, destructive, loud & expensive. That is why only those owners should possess it who have time, patience, and money to suitably keep these beautiful beasts. The appropriate owner is one that has possessed many birds or the one that has researched or consulted experts and is aware of what they are getting into.

Pet hyacinth macaws desire a lot of free time every day to play with the owner or just stay with them. In the wild, these social birds live in pairs or in small groups. If confined or lonely the birds become cranky and neurotic. They tend to self-mutilate feather pluck and scream too much. They are affectionate. A pet hyacinth is nippy in a playful way even though its beak carries more than 200 pounds of pressure per square inch. With this pressure, it can snap a broomstick in half.

This bird is very loud and likely to screech. If you have a pair the sounds will travel far and wide and neighbors may complain. These parrots have a wide variety of vocalizations varying from profound guttural growls and loud screeching to high trills. They can also purr. Hyacinth is not the best talker however they learn a few words and phrases and repeat them again and again. The birds are intelligent and are likely to learn contextualization of some words.

Pet hyacinth macaw should be given enough time to exercise and space for a good stretch. Two hours of exercise every day in a safe place will keep their muscles strong. These birds require to chew for beak and jaws maintenance. Chewable toys are a must for these birds. Large toys can sustain the beating of a powerful beak and is a good selection. Toys with strips or pieces of leather attached to them can also be used successfully. They like to shred and chip hard objects.

However, the strong beaks can lead to hurt the small inquisitive hands of the kids. The parrot can bite if they feel threatened. They bite anything that flashes in front of them or rapidly comes in their direction. Children under adult supervision can play with the bird.

For the right owner, the bird is a source of pleasure, companionship, and love. The parrot can live to be 100 years. It is a long-term commitment. The birds grieve intensely over the loss of their mate.

What are the Health Issues of Pet Hyacinth Macaw?

The macaws are liable to overgrown beaks and require a constant supply of items to chew. The birds are susceptible to the following:

The key to good health is by giving a diet that meets the special needs and periodic health examination by an avian vet.

A Detailed Guide to Keep Sun Conure as a Pet
Raven vs Crow: The Point Of Difference Between These Lookalikes
Tips To Keep Your Sphynx Cat Happy And Friendly Around You

Some of the commonly asked questions about Hyacinth Macaw are answered below:

Why is the Hyacinth Macaw Endangered?

Macaw is endangered because of the following reasons:
-Habitat loss due to the introduction of cattle ranching and agriculture.
-Hydroelectric schemes are underway here.
-Catching in the wild for the pet trade
-Hunted for food
-The feathers of the birds to make headdresses and ornaments
-Eggs and nestlings have some natural attackers
-Tourism revival in these regions and they take back home souvenirs made from macaw feathers
-These species are classified as Vulnerable on the International Union for Conservation of Nature's Red List

Is it Illegal to Own a Hyacinth Macaw?

There is a proposal that could limit interstate trade of four species of macaws in the USA. Hyacinth Macaw is included in the list. In other regions, these expensive birds are safeguarded and licenses and permits are needed to own them. This is the only member of the uncommon blue Macaws family that is available in the pet market.

Is it Possible to Train Pet Hyacinth Macaw?

It is easy to train the parrots through positive reinforcement. They bond firmly with caregivers. The hyacinth has a powerful beak it is for this reason they must be taught not to bite the owner. They are highly social and need a lot of interaction with the caregiver and feel emotionally happy. The parrot likes to get attention. The birds are among the friendliest species interested in humans.

What do you Think is the Best Way to Keep a Hyacinth Macaw?

Because its beak is so intimidating, this bird is best kept by a person who is not daunted by the thought of being bitten there's no guarantee, even with the tamest bird, that the occasional bite will not happen.

What is the Best Cage for Pet Hyacinth Macaw?

A custom cage or one of the very largest commercial cages would do, though a full room, patio or other safely enclosed, bird-proofed area is better.

Where Can I Buy Pet Hyacinth Macaw?

Hyacinth macaws are not often found in full-service pet shops because they are quite expensive retail buyers should expect to pay upwards of $10,000 for a young hyacinth, perhaps more for a mature, ready-to-breed adult.

Pet Owl - Know Why People Love To Keep It 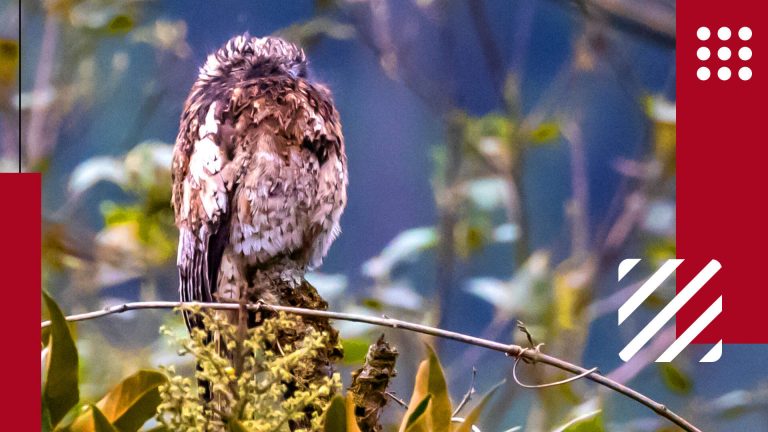 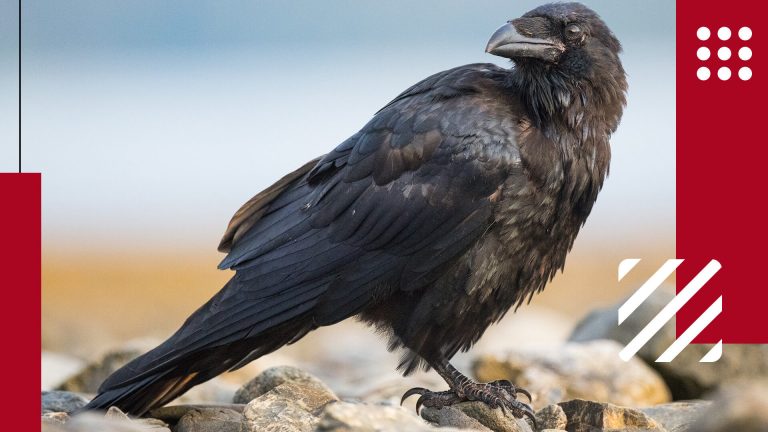 Pet Raven- Do They Make Good Pets Or Not?

Do you know ravens are known as bad omen and messengers of death? All this bad name has been generated through movies over many centuries. This immense mostly black royal looking bird is found almost the entire globe. Their neck is thick and rough throat feathers make it appear distinctive. The beak is long and […]